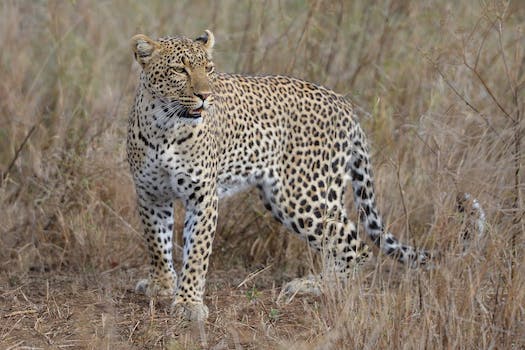 There are many super fast animals on the planet. Everybody understands the cheetah, which runs at sixty miles an hour only for a short time, but what about other creatures with speed? I know a couple that are quicker than any on earth. It is a bird and a bug and like the cheetah, these two have problems with their speed too. The fastest bird appears to be the peregrine falcon. It goes around two hundred miles a hour by power diving but never stops until it hits something it targets like prey. In the world wars, the Nazis trained and employed peregrine falcons to hunt down and kill carrier pigeons. So far, a few of the pigeons succeeded in bringing messages back and avoiding falcons which is among the reasons why the Nazis lost. 1 man in America worked at an airport with a peregrine falcon. He trains it to fly with such speed they can scare away geese preventing airplane wrecks.

The bug I’m spoke about in the first paragraph, despite its size, is the fastest in the world and it’s known as the tiger beetle. It can run as fast as a human can walk quickly. The problem it has with its rate is its eyes. In simple words, it literally runs blind.