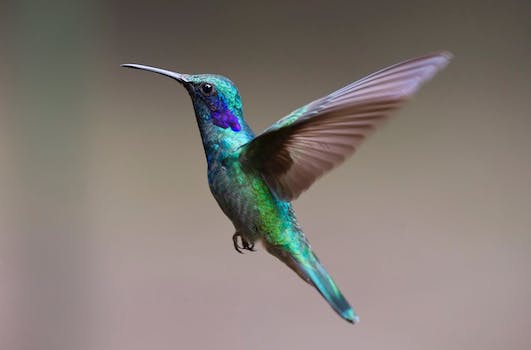 Birdwatching is your lifetime ticket to the theater of nature.

I hope you’ll get some great ideas here to help you have fun watching birds.

For birdwatchers in the southern countries, hummingbirds are already returning. The rest of you, in the Midwest and Northeast, are still awaiting the first hummingbird of spring to arrive.

In my backyard are several hooks for hummingbird feeders. I will fill and hang the feeders during the first week of April, just prior to the earliest hummingbirds arrive at Alabama. The first one I see will be a male, because the males migrate about two weeks before the females.

Did you know most small birds, including hummingbirds, migrate at night? I’m not sure why. Maybe they do this to take advantage of the more calm air of night, or to avoid the predators who are hunting during daytime hours, or perhaps they use the stars to guide them north.

As migration time draws near, daily activity begins to change. Birds who migrate at night, but normally are active during daytime hours do not sleep as much through the night any more. Hummingbirds of spring are awake much more at night.

And beginning to feel hungry… real hungry. He wants to put on some fat. He weighs about 2.5 g, but now he starts to eat more, to gorge himself. He eats his weight in food every day. He eats insect eggs and spiders, bugs, gnats and the nectar of flowers. He will double his weight, and still only weigh about 5 g.

Every day the north calls for him to come,

To the North he flies into complete darkness, all by himself, weighing no more than a nickel.

Hours pass as he flies, burning the fat he stored the same as a truck burns gas.

Toward the second week of April I will see my first hummingbird of spring. I’ll have those feeders out early, ready to greet the little fella as he hovers into land for the first time this season in my own back yard.